The new GR Yaris is not just any sports car. Toyota’s knowledge and technology from the
WRC series have been incorporated into the development work.
The model, which was developed in cooperation with TOYOTA GAZOO Racing, builds on the
rich history of the legendary Celica GT-4 and features a new GR 4WD four-wheel drive.
Toyota’s WRC Rally Team, led by Tommi Mäkinen, has been extensively involved in the car’s
development, and the team’s factory drivers thoroughly tested the car also in Finland.

Behind the steering wheel of the Toyota GR Yaris you can experience the pleasure of real driving and enjoy the feeling of a sporty drive. 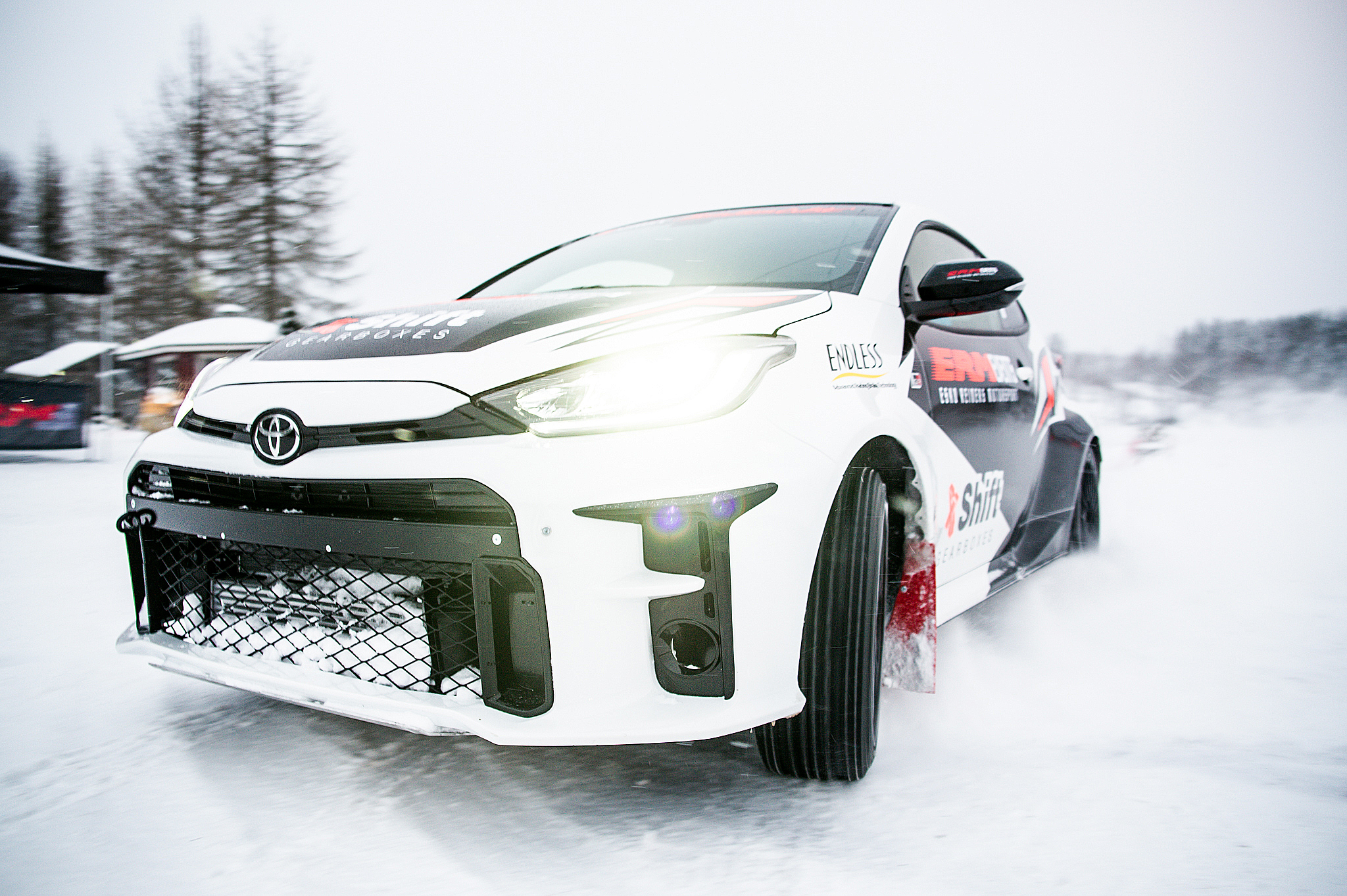